Design Bugs Out was a design challenge run in partnership with the Department of Health and the NHS Purchasing and Supply Agency. The work identified 51 design opportunities, 5 of which were developed by the Helen Hamlyn Centre, and the rest put out to a national design competition. The project led to the development of four pieces of furniture and equipment, specifically designed to eliminate dirt traps, make cleaning quicker and easier and, ultimately, reduce the incidence of infections associated with healthcare.

The Department of Health commissioned us to run a design competition bringing together healthcare professionals and designers from the Royal College of Art Helen Hamlyn Centre to develop new designs showing how different privacy and dignity issues could be solved. The project resulted in a series of new design concepts including a universal gown, washroom pod and signage system.

Design Council worked with the Whittington pharmacy to work with designers, architects and their own patients to discover how best to use space and redefine the user experience of its pharmacy. They then appointed Studio TILT to prototype and implement improvements which measurably improved the patient experience at the Whittington, boosted staff morale,  increased sales at the pharmacy and led to a culture of experimentation.

Violence and aggression towards frontline hospital staff is estimated to cost the NHS at least £69 million a year in staff absence, loss of productivity and additional security. As many as 59,000 physical assaults occur in English NHS hospitals each year, a figure which continues to rise

We worked in partnership with the Department of Health, running a UK-wide open innovation competition to produce design-led improvements to A&E environments, systems and services, reducing the likelihood of violence and aggression occurring.

We worked with design studio Pearson Lloyd to implement a wayfinding solution that made the different queuing systems more visible, and therefore less stressful, for patients and their loved ones. This has had the effect of reducing aggression by 50% and has been rolled out to 16 NHS trusts.

We supported the £237 million project to rebuild the hospital into a new world-class medical facility for Liverpool.

The Design Review process helped develop a hospital to give people the environment they need at the most difficult times of their lives. The panel provided valuable input during the procurement process, helping the client see through to the essence of each design and its underlying potential.

In 2017 we supported Merseycare through the development of design guidance that could inform the re-development of the NHS Trusts built assets.

In order to develop inclusive principles and a shared vision we engaged staff and patient groups from across the estate, giving an equal voice to a wide range of stakeholders. We developed training to embed the principles which led to the development of incredible new spaces like at the Clock View Psychiatric Hospital. 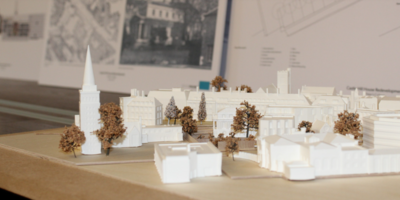 In 2009, we set up Design Review, a methodology for assessing and improving the quality of the built... 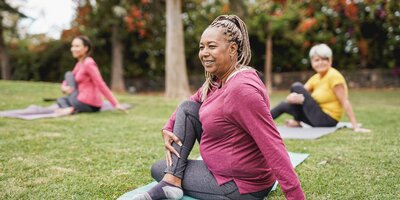 How we delivered   With a mission to use design tools and methods to reduce inequalities in... 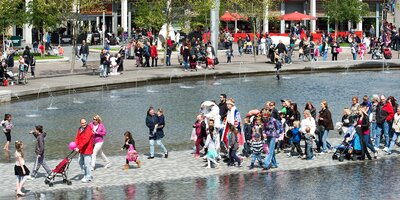 In 2020-2021, we partnered with Centre for Digital Built Britain to question, 'How can digital...