Adam has considerable experience as a designer, project manager, and built environment expert in both public and private sectors.

He trained as an architect in Sheffield, graduating with multiple commendations and a RIBA President’s Medal award, before spending several years at architecture practice 5th Studio, where he worked on the Fatwalk/Leaway and Lea River Park masterplan and influential strategic projects such as the Crossrail Atlas.

He was a member of Design for London and the Greater London Authority Regeneration Team where he made a significant contribution to the planning and steering of development in the capital. He led the ground-breaking high street initiative and helped shape programmes such as the High Street Fund, Crowdfund London, and Social Supermarkets. He also oversaw delivery of numerous capital projects, including the Mayor’s award-winning investment in Croydon.

Since 2016, he’s overseen design and delivery of hundreds of homes as part of Harrow and Ealing’s ambitious council home building programmes.

In 2018, he helped establish a company enabling custom and self-build homes in rural areas of the UK.

He’s taught at the Cass (London Metropolitan University), sat on Southwark and Sutton’s Design Review Panels, and is an assessor and mentor with social enterprise Public Practice. 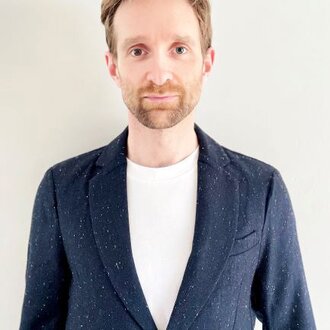