Alister is a landscape architect, masterplanner and spatial planner with 30 years consultancy experience. He specialises in multi-disciplinary projects in sensitive landscape, built and historic environment contexts.

He is a speaker on design process and infrastructure design and was a TEDx speaker at the Royal Society Whitehall series. He has contributed to round table sessions on infrastructure including sessions chaired by Lord Armit and was a peer reviewer for the NIC’s design principles. His projects have received a number of awards including the Landscape Institute Presidents’ Award in 2014. He was lead author of IEMA guidance on the value of good design and its role in EIA process.

Alister led the first NSIP project in the UK and is a recognised expert in DCO projects. He sat on HS2’s first Design Panel and is also a panel member of the Design Commission for Wales. Major projects include: masterplan lead for Heathrow West alternative airport expansion including rail/air/LU interchange, HS2 Euston Station urban realm discipline lead, design lead for Sizewell C and is advisor to major developers and institutions including the University of Cambridge and Oxford. He was advisor for the Oxford City on tall buildings and a good growth strategy and has advised on several new community projects. 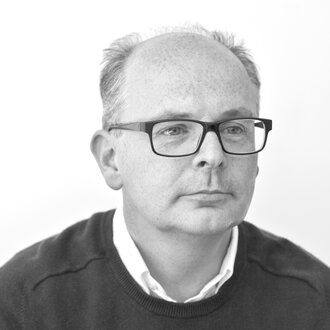