Colin is an architect-planner with more than 40 years’ experience spanning the public, private and educational sectors.

Until 1999 he ran a large multidisciplinary Environmental Design and Conservation Team for Newcastle City Council, including initiating the Europa Nostra Award winning Grainger Town regeneration programme. He spent 10 years as Urban Design Director for a major architectural practice and now runs an independent specialist consultancy and is a partner in a small architectural and historic building practice.

Colin has been intensely involved in the work of the Royal Town Planning Institute since 1990. He led the development of its Urban Design Network and was the Institute’s national president in 2012. As a Regional Representative, Enabler and Members of its Planning Advisory Committee he was a major contributor to the work of the CABE throughout its life. He has been a Visiting Professor at The Bartlett School of Planning at University College London since 2015 where he leads some of its teaching on Urban Design.

He is a Member of the Fabric Advisory Committee for Durham Cathedral and of numerous other planning, design review and awards assessment panels.

In the recent past he was a member of the former London Mayor’s Design Advisory Group and a member of the Planning Committee for the Old Oak and Park Royal Mayoral Development Corporation. 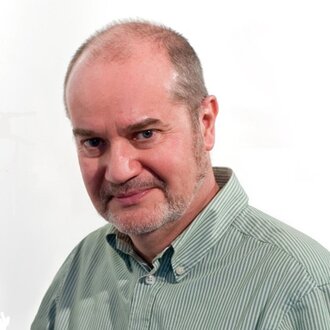