He’s a professionally trained CTI Co-Active coach working with individuals and startups founders to develop themselves and their personal leadership styles. David has worked across public and private sectors.

Recently he led DCMS’s flagship £25m 5G testbed in the West Midlands as the Head of Urban Connected Communities, and before that worked as the Head of Cities for PUBLIC, Europe’s leading GovTech venture firm. Previously he was Director for Data & Demonstrators at the Future Cities Catapult, a UK Government backed innovation centre of excellence, leading a team of data scientists and urban technologists.

Before that he led Nesta’s cities work in their Government Innovation department, and before worked on Innovate UK’s £35m Future Cities Demonstrator Programme. He’s a Fellow of the Royal Society of Arts, and a Chartered Engineer with the Royal Academy of Engineer. 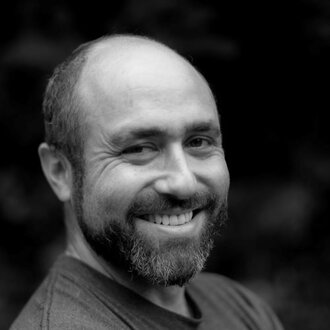