His recent experience has focused on special needs education, and an increasing portfolio of high density, mixed use developments. David has taught architecture for more than ten years at Cambridge and the Architectural Association, and currently teaches a diploma studio at London Metropolitan University. He has been a Built Environment Expert since 2009, and contributed to significant reviews of projects of all natures from urban regeneration, national infrastructure and residential development of many different scales. 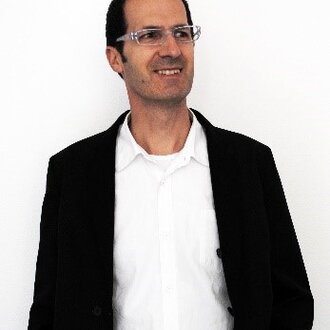