A pioneer in the field of sustainable building design.

For the latter he developed the naturally lit and ventilated superstore concept which Building magazine described as the most radical design in the history of retailing. Doug is deeply involved in education for innovation and sustainability in the construction industry. He created the initiative to establish Centres of Excellence in Sustainable Building Design across a network of UK Universities.

He has been a Royal Academy of Engineering Visiting Professor and teaches at a number of universities in the UK. He lectures widely at industry and academic conferences and is regularly published in industry journals. Doug’s work has received numerous awards for design innovation and he has personally been recognised with several significant industry awards and institution medals. He is one of only a handful of people ever to have been honoured with fellowships of both the Royal Academy of Engineering and the Royal Institute of British Architects. 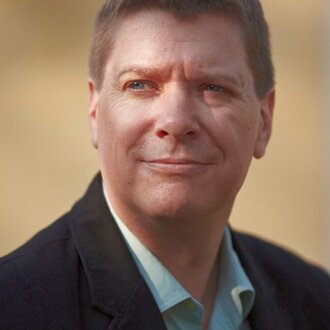