Darren initially trained as an architect and holds a PhD in community involvement in housing design from the University of Sheffield.

After working in regeneration for an inner London local authority, he headed back north to the edge of the Peak District to take up the position of architecture and urban design advisor for north Staffordshire, running a sub-regional design review and enabling service. Since 2011 Darren has been working in private consultancy advising developers, local authorities and community groups on placemaking and urban design, including design at appeal.

He has also taught on the MA Urban Design and Planning course at the University of Sheffield since 2013. As a Design Council Built Environment Expert since 2012, he has worked as a Built for Life Examiner, a design review panel member and on a variety of other projects.

Outside of the world of the built environment, Darren is an owner/director of a British fashion business run by his wife and is a local councillor. He was until recently the long-term Chair or Governors at a local school and he stood for Parliament in both the 2015 and 2019 General Elections. 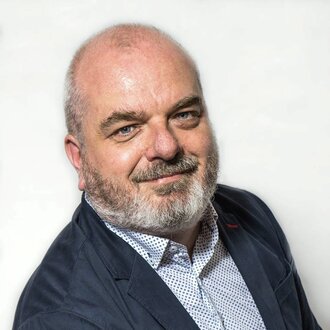