Graham has 35 years’ experience in landscape architecture, public realm design, masterplanning and environmental assessment work within local authorities and private practice in the UK and overseas.

He has recently been appointed as an Expert on the High Streets Task Force. For 15 years he took a leading role in the 70- strong Atkins Landscape Architecture and Urban Design practice and was responsible for technical excellence and management of the national team. He has now established Woodward Studio and is a consultant to Atkins.

Graham has led and played a key role in a wide range of design and assessment projects including those for HS2, Highways England, Network Rail, Homes England and major local authorities. These include the £700m Birmingham New Street station, public realm strategies for Birmingham city centre and expert witness roles for Highways England, local authorities, and developers, and masterplanning for David Wilson Homes and Homes England. He also undertakes design review for Highways England. He was Chair of Landscape Institute Midlands and acted as an external examiner and lecturer at Birmingham City University and has been a Landscape Institute National Awards judge. His interest lies in the continued improvement of place identity and quality. 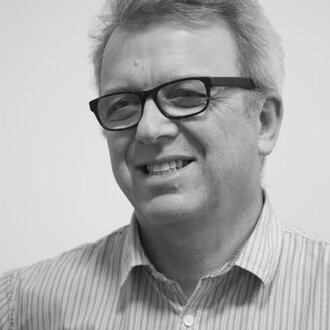