Over many years John Lyall has received great acclaim as an inventive architect.

From early days with Cedric Price and Richard Rogers, John went on to form practices Alsop & Lyall, John Lyall Architects and, currently, Lyall Bills & Young. Schemes have included competition wins of buildings in France and Germany and a Stirling short-listed underground station at North Greenwich. Infrastructure projects for the London Olympics and the regeneration of historic buildings including the Corn Exchange in Leeds have won many awards.

More recent cultural projects such as the Jerwood Dance House in Ipswich and the Goldsmiths Centre in London's Clerkenwell have also attracted high praise from the RIBA and Civic Trust. A monograph entitled 'John Lyall: Contexts and Catalysts' was published in 2000. John Lyall has long-term experience of working as a design-review panellist and chair. From the Cardiff Bay panel in the 1990s to numerous panels for CABE, including the London Olympics, Oxford, Thurrock and Birmingham as frequent clients. He has also served on panels for Haringey Council, the Olympic Legacy site and South East DP. For the past three years John has chaired the Design Council's Highways England Design Panel and also participates in their Strategic Design Panel. 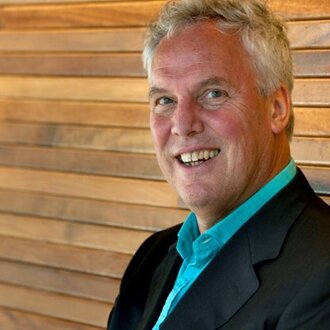