John studied architecture at Newcastle University and qualified as an architect in 2000.

He worked in Japan for Itsuko Hasegawa which started a fascination with understanding architecture through a social and cultural lens rather than solely through a formal spatial one. He co -founded the Ushida Findlay’s London studio before running his own practice for seven years.

He joined Aedas and then Woods Bagot where he was the Design Intelligence Leader for Europe. In 2013 he moved “client side”, helping to establish Pegasus Life as their Design Director, where he created new products and approaches that challenged and reinvented the retirement housing sector. Since 2018 he has had a “portfolio career”, writing the business strategy and plan for a strategic design agency which launched on three continents in 2020.

He is currently the Creative Director for Igloo Regeneration, co -founder of the consultancy business ROME and has recently set up Neighbourhood, working with landowners who want to create positive change. He is a founding rider of Cycle to MIPIM, where he was a board member and trustee from 2005 -2015, which has raised millions for charity, in particular the children’s charity Coram. He was a trustee of Coram’s Legal Centre from 2014 to 2017. 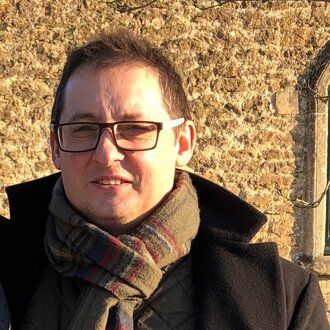