Justine qualified as an Occupational Therapist (1992), and worked for ten years before becoming an Access Consultant.

She studied for an MSc Inclusive Environments at The University of Reading, before becoming a member on the National Register of Access Consultants (2003). Justine worked as an independent Access Consultant, before joining Middlesbrough Council (2008) as an Access Officer. She has conducted many access audits and appraisals of various buildings and environments, including large sites such as, a college campus to small churches; and involved in many design projects, including building refurbishments and new build projects such as, Building Schools for the Future. Justine enjoys the creative challenge of working with historic environments, and is currently part of a design team involved in several conservation projects.

She has delivered many training sessions on accessibility and disability awareness, and contributed to some publications on disability and access. Justine has been the lead officer for the Changing Places toilets campaign in Middlesbrough, where 10 facilities are now operational; is a member of the Access Association, and an Inclusive Environment Assessor with The Civic Trust Awards. 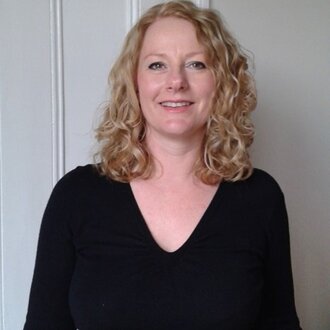