Karl is a chartered civil engineer with particular focus on infrastructure planning and masterplanning for large-scale development projects.

With more than 30 years’ experience in consultancy and the public sector, he has been responsible for major transport planning and masterplanning projects, and design of public transport and infrastructure.

Previously at Homes England, Karl led the technical specialist team for the Advisory Team for Large Applications (ATLAS), advising public and private sector stakeholders engaged in the planning and development of large mixed-use developments, and new communities. He was also responsible for technical direction to major initiatives such as the new town at Northstowe, and the Hospital Sites Programme for the Homes England.

Karl is a trained mediator and experienced in facilitating stakeholder events and negotiation processes. 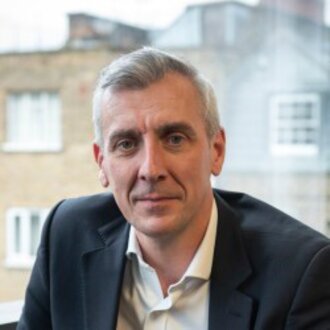