Keith is Senior Partner at Feilden Clegg Bradley Studios, based in London and Bath Studios, with Offices in Manchester and Belfast.

Keith has an Honorary Doctorate from the University of Bath and is Chair of the Cabe National, London and Oxford Design Review Panels and now a Design Council Ambassador and Design Review Chair. He has led numerous FCBStudios projects including over 60 that have received RIBA Awards, along with Civic Trust, Housing and Sustainability Awards. Keith led the 2008 RIBA Stirling Prize winning Accordia Housing Project in Cambridge, and has worked on urban residential, regeneration and masterplanning schemes in London and throughout the UK.

His public and education buildings include museums for the RAF at Hendon and Cosford, academies in London, and university projects including the UCL London Centre for Nanotechnology, Manchester Metropolitan University's Business School and Student Hub and the Manchester School of Art, which was shortlisted for the 2014 Stirling Prize. He is currently leading the design for a major new 165m urban campus for Ulster University in Belfast. Keith is a guest critic and lecturer at a number of Schools of Architecture in the UK and a frequent speaker at conferences in the UK and abroad. Keith's projects are widely published in books and magazines and he is a regular contributor to publications and industry journals. 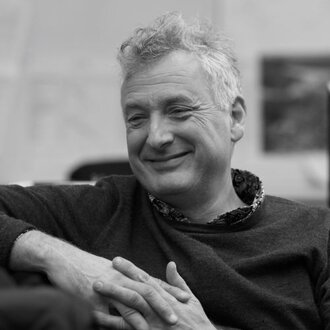