I have spent 50 years as a designer practitioner in engineering the built environment.

I have worked on the design of major civil engineering and infrastructure, on buildings (both new and historic) and on streets, parks and public spaces. I have pursued a wide range of roles purposely not focusing on one engineering specialism, rather aiming to understand the whole picture. Over the course of my career I have gained an understanding of the impact of engineering infrastructure on the social, cultural and economic behaviour of people in cities, towns and rural environments. I developed an approach to the engineering of streets which challenges the traditional approach of highways engineers and which led to publication of the U.K.’s Department forTransport’s Manual for Streets guidance. I have advised government, local authorities and a wide range of private clients and to each I have brought a mix of technical, socio-cultural and economic thinking. 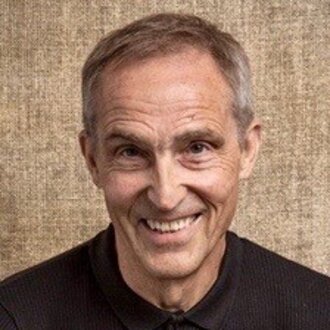