Previously he was the founding CEO of the UK Green Building Council, May 2007 – January 2015. Before that he worked for WWF-UK as Director of Campaigns, Campaign Director for WWF's One Million Sustainable Homes campaign and co-founder of One Planet Living. Paul is a member of the Board of Centre for London, the city’s only dedicated think tank. 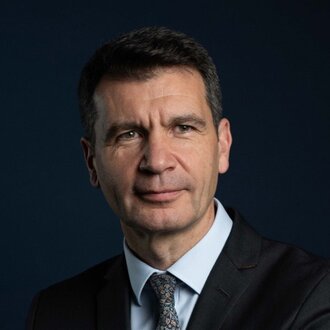