Peter is a landscape architect and environmental planner with more than 30 years’ professional experience.

Trained at Manchester, he has a Master’s in environmental planning from Harvard’s Graduate School of Design and a Diploma in ecology from University College London. He has worked in the public, private and not-for-profit sectors on planning, design, teaching and research projects. Formerly Head of Public Space at CABE, Peter led the national public space advisory and enabling programme and was a design advisor to the Olympic Delivery Authority supporting the development of the Olympic Park for London 2012.

As an independent consultant, Peter is a recognised expert in planning, design, funding and management of green infrastructure frameworks, urban parks and the public realm. He wrote the Rethinking Parks research report for Nesta, authored the State of UK Public Parks 2014 and 2016 reports for the Heritage Fund and gave evidence to a Parliamentary Select Committee on the Future of Public Parks.

Peter is a member of the Design South East and South West Design Panels, appointed to the London and South Committee of the National Lottery Heritage Fund, the Mayor of London’s Green Spaces Commission and is a Fellow of the Landscape Institute. 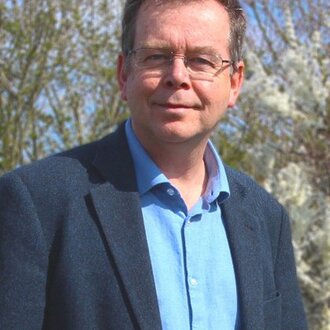