Phil is a chartered engineer with extensive experience in the planning and design of highway and other infrastructure, with particular expertise in transport planning and street design for new developments.

He specialises in achieving synergy between street/urban design, with the aim of creating places/spaces that meet aesthetic, social and functional aims. He is Chairman of PJA, a 100-strong firm which conducts transport, engineering and placemaking work. He was part of the team that produced Manual for Streets, for the Department for Transport (DfT), its comprehensive guide to the design of urban and residential streets, and was a lead writer on Manual for Streets 2, for the Chartered Institution of Highways and Transportation/DfT/Cabe.

Previously a Cabe Space enabler, he carried out numerous assignments, including in Cumbria and Greater Manchester. He is a member of several expert panels including Transport for London, National Highways, the Northern Ireland Ministerial Advisory Group and Design South East. He is a member of the Government’s High Streets Task Force and Cycling and Walking Stakeholder Advisory Group. In 2019 he was appointed by the Welsh Government to chair a working group advising how best to introduce a default 20mph speed limit for urban areas throughout Wales and worked with DfT and walking and cycling campaign groups on changes made in 2022 to the Highway Code. 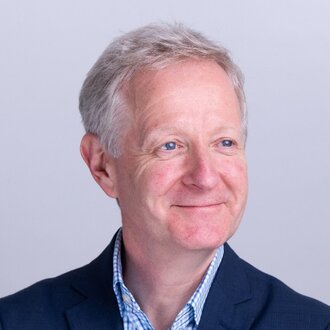