Richard qualified initially as an architect and landscape architect.

He has been committed to working in a multidisciplinary team context throughout a 40 year career, including design leadership in large scale urban regeneration, transport infrastructure, and master-planning projects. Projects include the 100ha Riverside Regeneration project in Liverpool, Birkenhead Bus Station, and the 1000ha new settlement at Bishopton, Glasgow.

Throughout his career he has promoted a sustainable approach to the use and management of land, demonstrating how good design can deliver environmental, economic and social objectives together, rather than be seen in competition. He has extensive experience in parks and green space, in both urban and rural contexts, demonstrating how biodiversity and natural processes can be incorporated into the design process. At CABE/DC Richard served as a Commissioner, a member of the London 2012 Olympic and Legacy Review panels, vice-chairman of the Ecotown review panel, and on design review panels for major infrastructure projects, including the Lower Thames Crossing. He has also served on advisory panels in North-west England for the Liverpool Docklands and Atlantic Gateway projects. He is Chairman of the Cass Foundation, a charity focused on the importance of the environment to human health. 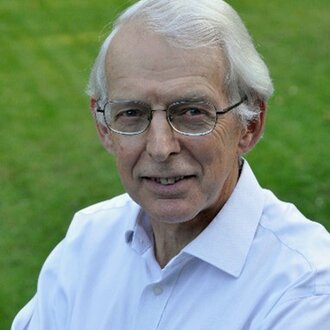