Richard has 30+ years experience in national, regional and local government.

He is a strategist in place-shaping and renewal, a project director, government advisor and organisational leader with a track record nationally and in London, Bristol and the South West. His experience includes city-wide and diverse inner-urban areas as well as market and coastal towns and rural environments. As a local authority Deputy CEO in Devon, Richard was responsible for multiple coastal and market town regeneration initiatives. He project-led land sale, design, planning, build and relocation of an entire local authority as well as leading roles in the development of its Enterprise Zone and Commercial Investment Fund.

Previously, as Head of Strategic Planning for the London Development Agency Richard led multiple spatial strategic plans for the agency including London’s suburban town centres and brownfield sites review. Elsewhere, he created a New Deal partnership for Bristol and led the city’s economic development function. In Plymouth he formed and led a government funded urban regeneration team. Richard is an RTPI national award winner and a Local Government Association peer reviewer. He has an MA in cities: design and regeneration and is involved in running food poverty projects where he lives in Exeter. 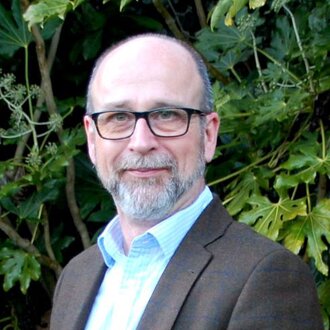