Sarah, founder and CEO of IF, is an expert on building trust in new and emerging technology.

A systems designer, Sarah founded IF in 2016 and has a well-established reputation for her commitment to changing the way personal data is managed. Sarah has won a range of awards including: Forbes 30 Under 30 in 2016, a New Radical Award from NESTA in 2016, a Creative Conscience Gold Prize in 2015, and a Future Pioneer award from The Design Council in 2014. Sarah gave evidence to a select committee in Parliament on automated decision making, she’s a Fellow of the RSA and a practitioner for the Research Institute in the Science of Cyber Security. She is an influential voice in UK technology. 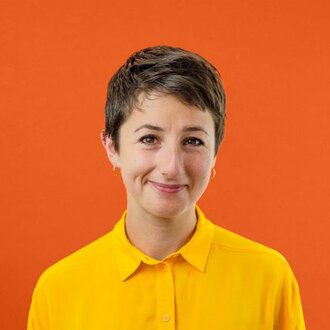