Tim is a global advocate for children’s outdoor play and mobility, and an independent scholar, writer and consultant.

He is the author of Urban Playground: How child-friendly planning and design can save cities (RIBA Publications, 2021) and No Fear: Growing up in a risk-averse society (described in the New York Times as “a handbook for the movement for freer, riskier play”).

Tim’s consultancy clients include Argent, Bernard van Leer Foundation, Forestry England, Historic Royal Palaces, London Legacy Development Corporation, Mayor of London, Publica, National Trust, and numerous local authorities. He has spoken to audiences in over 20 countries across five continents. A former director of the Children’s Play Council (now Play England), Tim went freelance in 2004 and has been a Design Council Built Environment Expert since 2007. In 2017 Tim was awarded a travelling fellowship from the Winston Churchill Memorial Trust to study child-friendly urban planning in Canada and Europe. He holds degrees from Oxford and London Universities, and an honorary doctorate from Edge Hill University, and is honorary patron of the Forest School Association. Tim writes for the mainstream media, trade and academic publications, and appears regularly on radio and television. 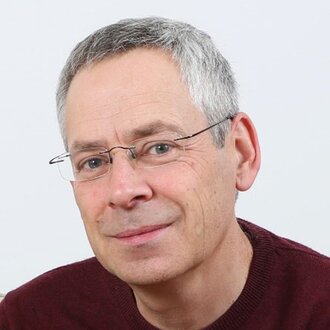