Zoë founded Part W - an action group that campaigns for gender equality in the built environment. In 2019, the groups social media campaign draw wide attention to the gender imbalance in architecture awards and lack of accolades granted to female, black and minority group designers. The Royal Gold Medal for Architecture, previously awarded to only 1 woman in her own right and to no black architect, was subsequently granted to Yvonne Farrell and Shelley McNamara in 2020, and to Sir David Adjaye in 2021. Part W’s campaign was noted in the The Guardian, The Observer, Dezeen and other industry press.

Zoë has discussed issues of gender equity in design on BBC Women’s Hour and as an invited panellist at the Barbican Centre, Design Museum and the Architecture Foundation. An advocate for community-centred methods in design, Zoë actively leads and teaches a series of co-design workshops; she instigated Rural Works, an annual workshop held with architecture students and local residents in Cumbria, and leads a studio at the annual Studio in the Woods design and fabrication workshop. 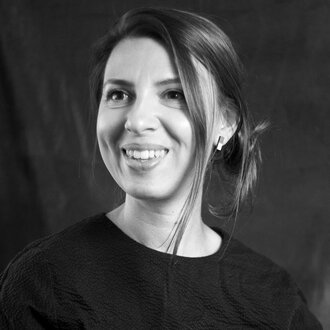